Wildlife and Landscape Prints by Renae 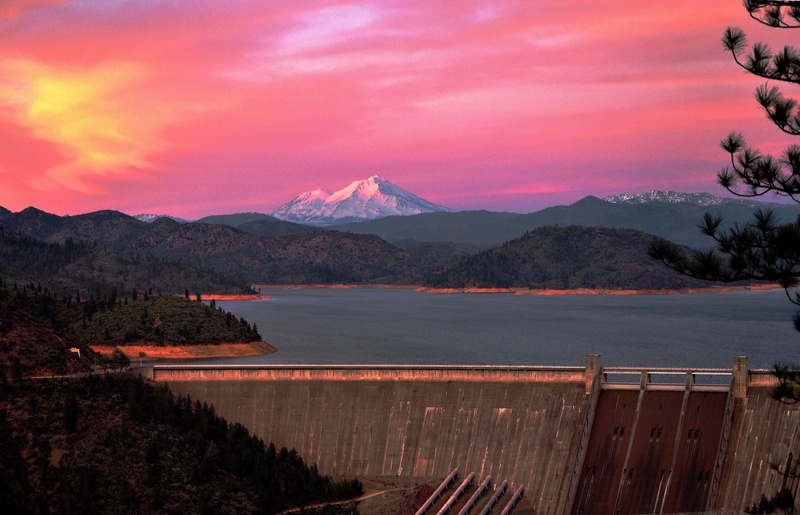 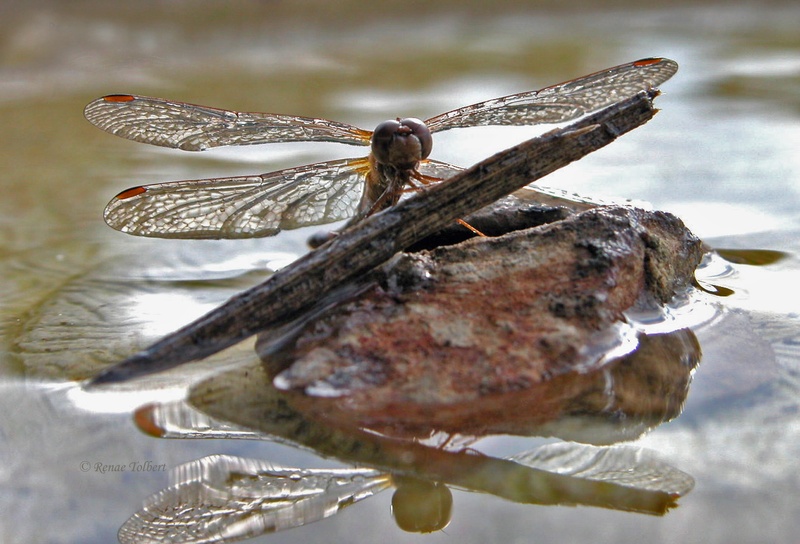 Dragonfly in Birdbath
Most Creative in Pennsylvania Co-op Magazine - 2003 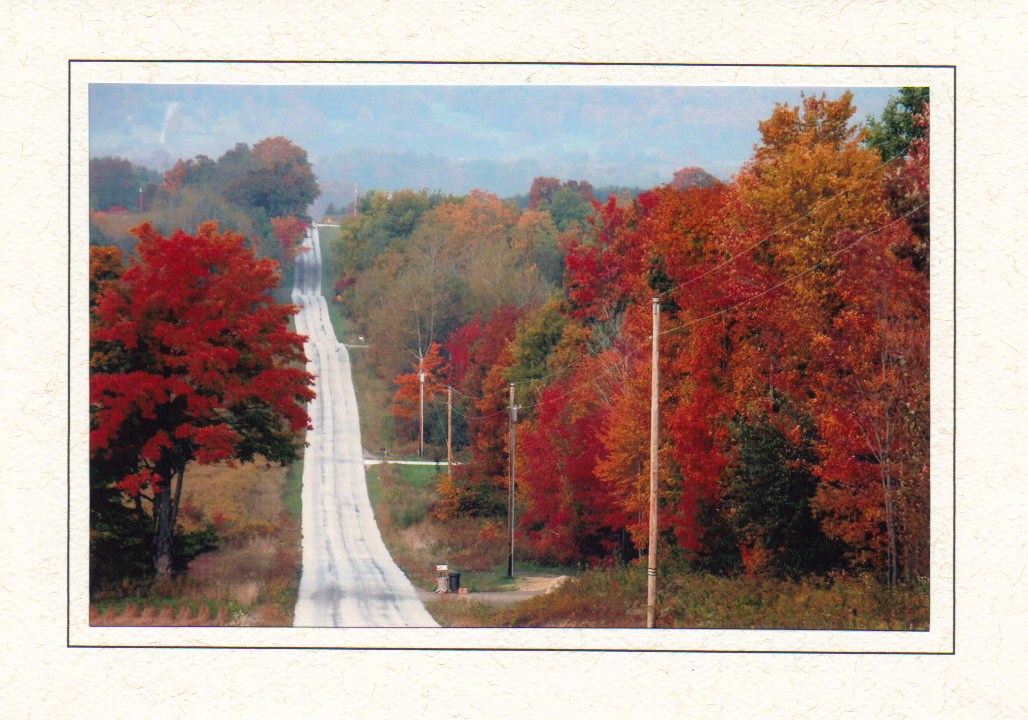 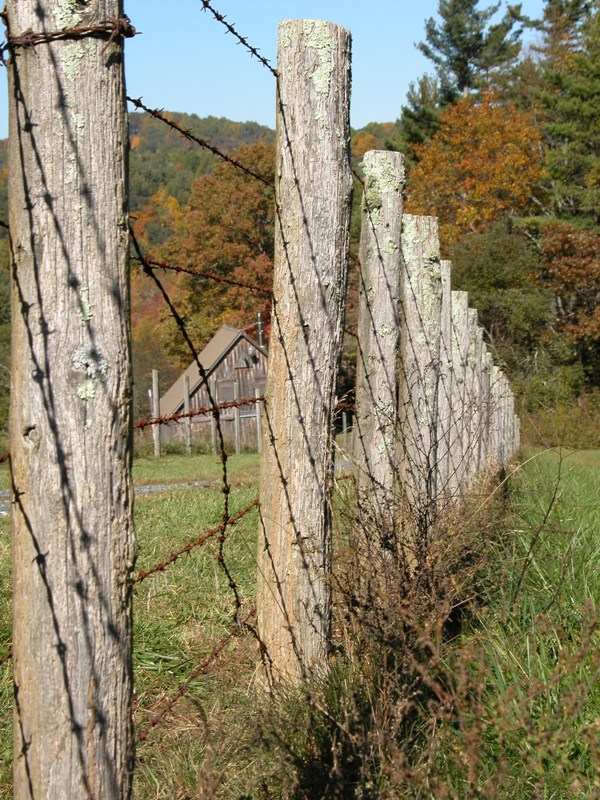 Month of July in the 2011
Nor Cal Think Pink Calendar 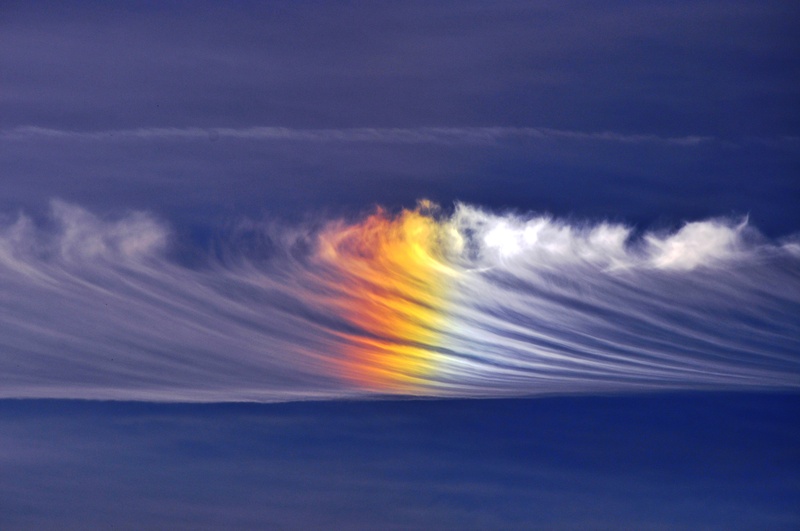 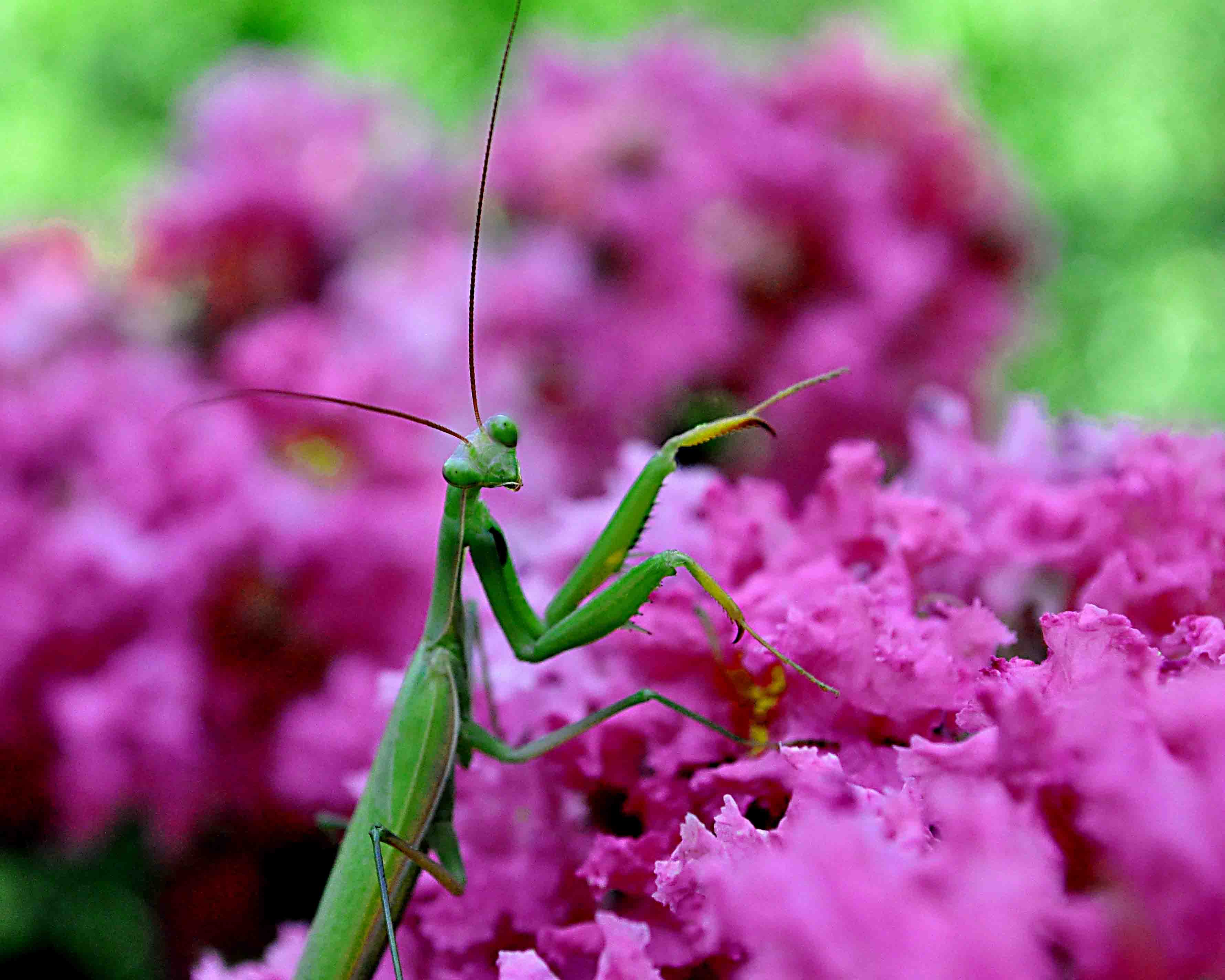 Mt. Shasta in all her beautiful, majestic, glory!